Collective Home Store was founded by interior designer Carine Harrington and is located in Leamington Spa. The boutique offers an eclectic mixture of vintage, up-cycled and new products for the home. Sourcing local talent along side unique European brands. Showcasing distinctive room décor, with experience in interior design and retail, Carine loves finding inspirational new product ranges to inspire, delight and share with her customers. Previously a metal fabricator's unit, the 2,500 square foot space, is now a fantastic emporium to browse and enjoy. 'I wanted to create an environment that customers would enjoy spending time in. I'm happy to say we have customers telling us how fantastic our store is everyday'

"I have a love and a passion for interiors, a career that spans over 25 years. I am so lucky to be able to do what I love most' 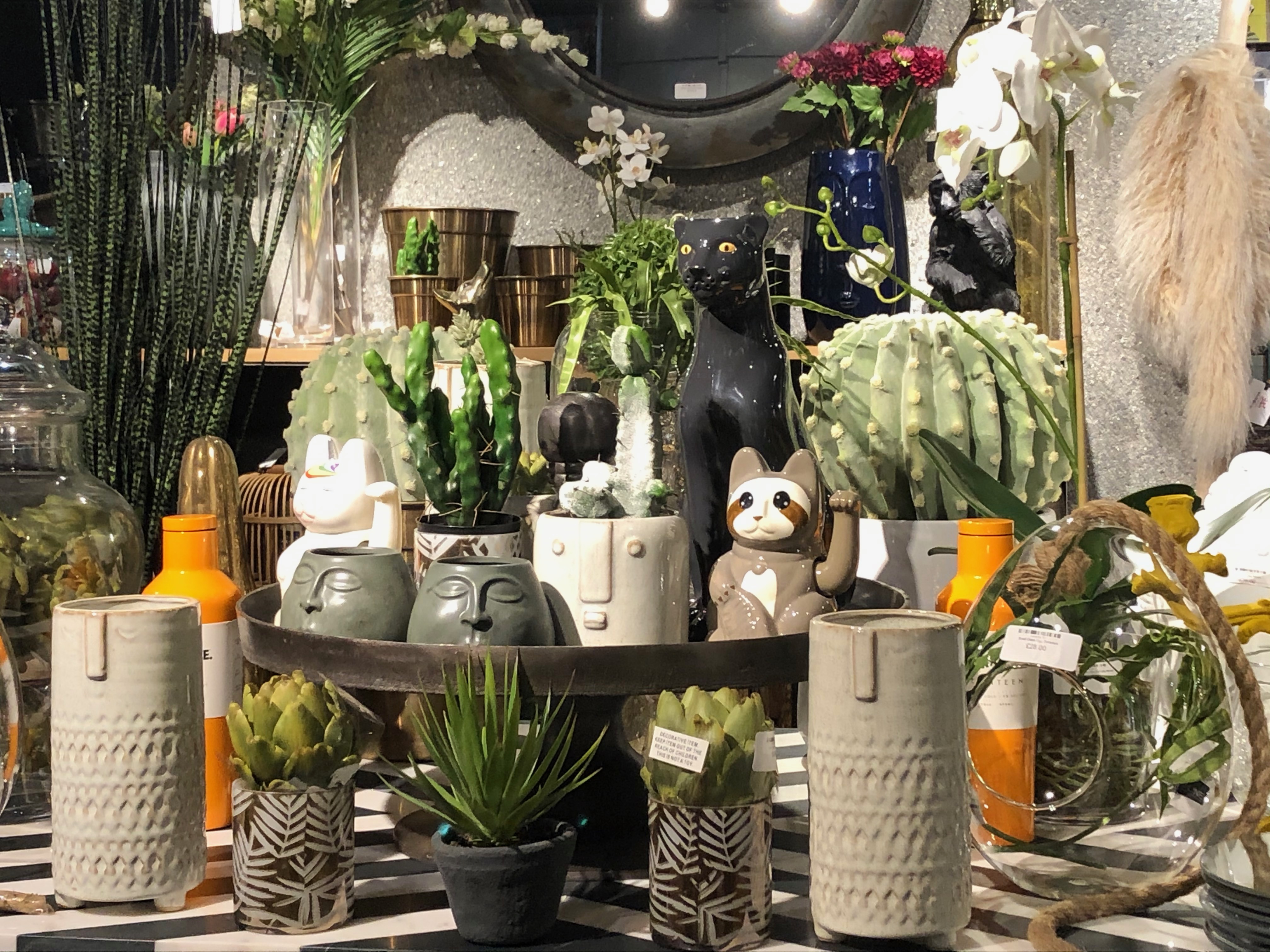 I moved from Brighton to Leamington Spa to support my husband in his new job over 7 years ago. It was a real wrench at first as I loved living by the sea and I had built up a successful interior design business in Brighton. My husband had followed me in the past with my several career moves so it was my turn to repay the compliment. A new challenge was afoot, setting up a similar interior design business in Leamington Spa. During the process of looking for a office with a window, I happened upon an old metal fabricators unit without any windows. The complete opposite to the brief given to the estate agents. The 2500 square foot unit was being used as an indoor creative market, which had lost the majority of its sellers due to the recession at the time. Situated on a lovely little shopping street in the town centre, it was such a great space, my instinct told me I'd found the home of my new business and it wasn't just going to be interior design, this was a great retail space. It was at this point , I first met my new business partner and friend Liz Downton, a fellow entrepreneur and business woman. With similar drive and beliefs we started to build a new independent interior retail space, that was inspiring and exciting. Fairly quickly we developed a great little 'collective' community which we love being a part of. Now, as they say 'the rest is history'. Read our google reviews to see what our friends (customers) say about us!

$284.49
Out of stock
From Previous Homewares

$533.49
Star Curator
Out of stock
From Previous Homewares

$300.99
Out of stock
From Previous Homewares

$495.99
Out of stock
From Previous Homewares